When it’s too fast to see, and too important not to…

When it comes to capturing high speed images or video, Phantom are the first point of call. They have set their name in multiple industries as the early game changer in the field of high speed imaging. From ‘The Slow Mo Guys’ on YouTube, Broadcast and Nature documentaries, and the big screen of the cinemas, Phantom is used in all industries and have now released the new S991.

The S991 Machine Vision streaming camera uses the Flex 4K sensor, which is capable of up to 1000fps at 4K resolution and even higher frame rates at lower resolutions!

Not only can you achieve incredible speeds and image quality from the S991, you can now stream this data equally as fast, if not faster, thanks to the camera having CoaXPress-over-fiber output. CoaXPress-over-fiber is a significant new extension to the CXP-12 (CoaXPress 2.0) standard, which already supported incredibly high transfer speeds and is perfectly suited to this new camera. 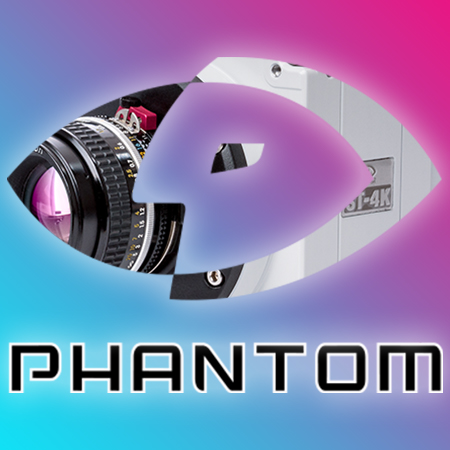