The CMV50000 sensors feature pipelined global shutter technology which allows the sensor to expose a frame during readout of the previous frame, whereas sensors without this feature much either use very short exposure times or be otherwise unable to achieve fast frame rates. Global electronic shutter exposes each pixel in the frame at the same time, as opposed to rolling shutter designs which sequentially expose rows of pixels.

The latter approach leads to motion artifacts as well as uneven frame illumination if any bright flashes occur during the exposure period.

Find out more about the Flare 48MP Series… 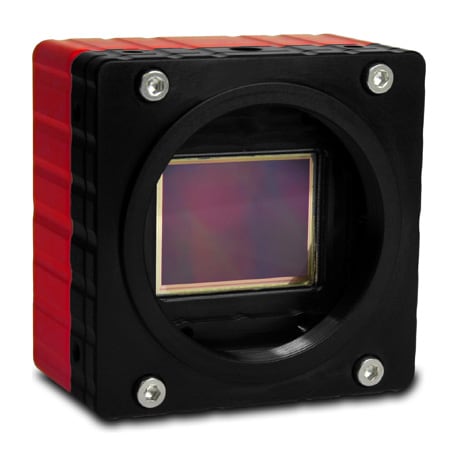 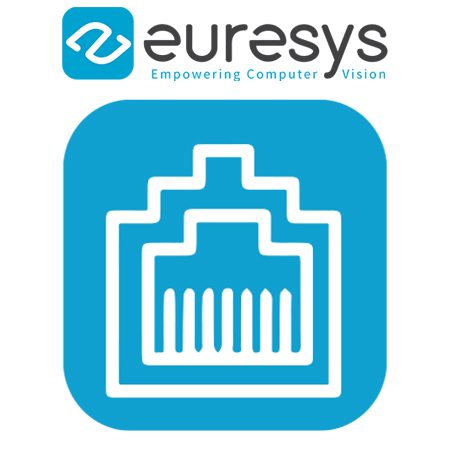 See the new case study on how reliable and adaptable a true 3D powered Bin Picking Solution can be.

It’s time to eliminate this delay and get your production back on track.