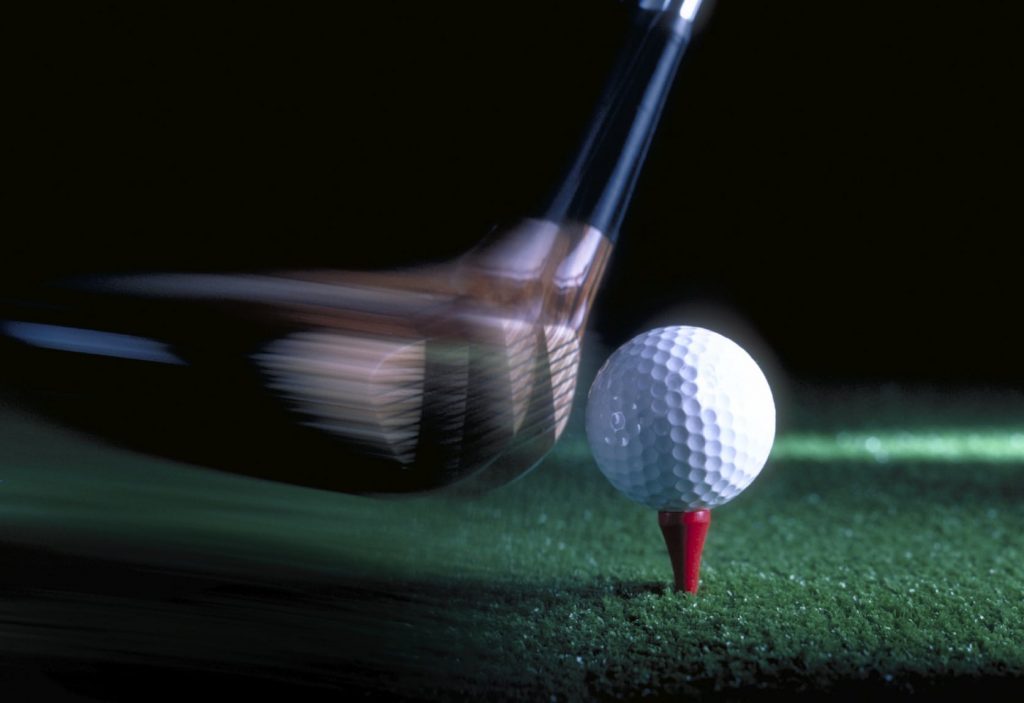 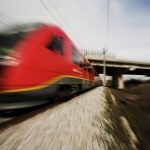 The original DVR Express Core was able to record video at data rates up to 680 MB/s, which was adequate several years ago. However, with new design advancements and ultra-fast solid state VidIO Drive Modules, the DVR Express Core 2 was released. Featuring recording data rates of  up to 1620 MB/s, this is more than twice the speed of its predecessor!  This was matched to the maximum input rates of most CameraLink and SDI cameras models, however CoaXPress cameras can exceed this and so IO Industries have now released the DVR Express Core 2 MAX. This comes with a whooping data rate of up to 2240 MB/s!

If you are requiring to capture high speed imaging rates then Multipix Imaging have it covered! Take a look at the camera ranges below designed for this purpose; utiltising Cameralink, SDI and CoaXPress interfaces. Combined with an IO Industries DVR this really does make the perfect high speed recording solution.  Check out IO Industries Flare Camera Series with SDI, Cameralink and CoaXPress interfaces.