What is Short Wave Infrared – SWIR

Short-wave Infrared (SWIR) is a subset of the infrared band in the electromagnetic spectrum, typically covering the wavelengths ranging from 900nm to 1700nm. This wavelength goes beyond the visible spectrum and as a result, for certain applications, can offer a better image than what is achievable with standard industrial cameras. This technology creates a powerful solution to numerous applications and differs from thermal imaging which relies on radiated photon detection.

Application benefiting from SWIR cameras would include;

View our range of SWIR cameras 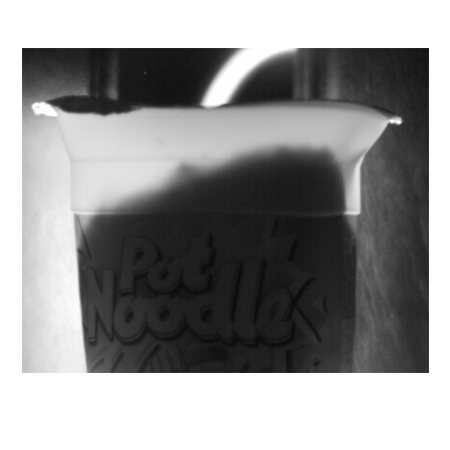