MVTec have now released the latest maintenance update to the HALCON 12 machine vision software. HALCON 12.0.2 will contain several updates and feature enhancements, the most notable of which is an improved barcode reader.

With HALCON 12.0.2, MVTec has significantly improved the reliability of the bar code reader particularly for images that are overexposed, or for codes that have been printed with too much ink (print growth). 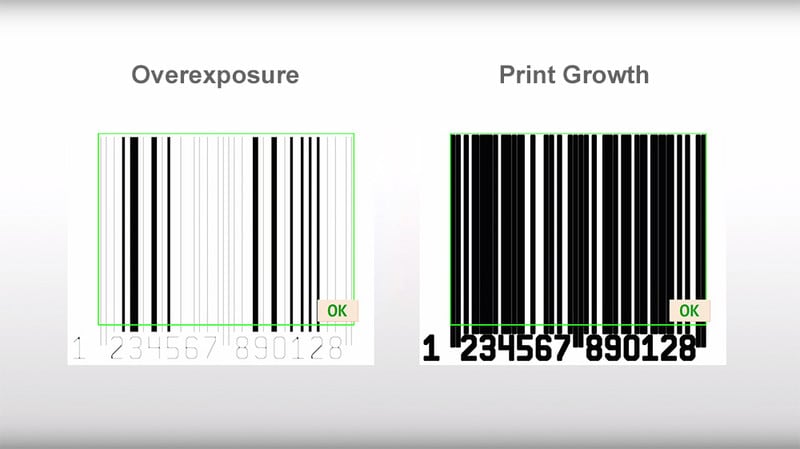 Overexposure causes the dark bars of the code to appear much thinner and therefore difficult to read. With HALCON 12.0.2 it is now possible to read bar codes with line widths appearing as thin as 5% of their actual width due to overexposure.  Similarly, the bar code reader in HALCON 12.0.2 can now read codes with bars that are nearly twice as large as intended – up to 95% print growth.

The bar code reader for 2/5 Industrial and 2/5 Interleaved code types has also been improved with default parameter modifications designed to reduce multiple misreads in images containing clutter and/or text. 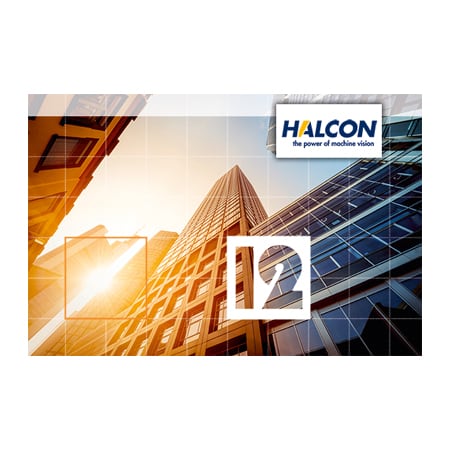 It would be great to see you at Latest HALCON 12 release brings even greater improvements, let us know your details so we know you'll be there.