After several years of development, a first prototype was used last summer in a real Telescope (at ‘Pic du Midi’) for planet observations.

Today, NIT bring us the first results of the Scientific deep cooled SWIR camera based on NIT InGaAs Detector. Saturn, Mars, Orion nebula and others stars were captured thanks to this Scientific HDR SWIR camera.

NIT SWIR cameras are designed to face highly challenging environments, robustly dealing with applications where there is a level of vibration, as well as a wide range of temperatures.

This technology creates a powerful solution to numerous applications and differs from thermal imaging which relies on radiated photon detection;

Industries benefiting from this technology also include Security/Surveillance, Food and Agriculture, Object/Material sorting, Textiles and more.

Find out more about this camera range 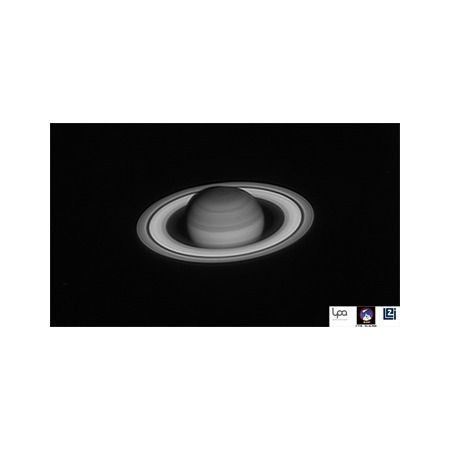 It would be great to see you at NIT SWIR Camera Takes On Space, let us know your details so we know you'll be there.