Please select all options below to view datasheet

Our friendly and knowledgeable sales team will get back you with more details about the, Toshiba Teli BG.

The series offer CCD from 0.3MP to 2MP resolution whereas the CMOS cameras offer 0.4MP to 5MP.

The Toshiba Teli cameras are feature rich and offer unique technology based on the Teli IP Core. Whereas many camera manufacturers use third party chipsets requiring a combination of CPU and firmware, the Toshiba Teli design is based purely on FPGA hardware; camera response time to commands is up to 100 times faster than standard machine vision cameras!

Benefits of Teli IP Core include: 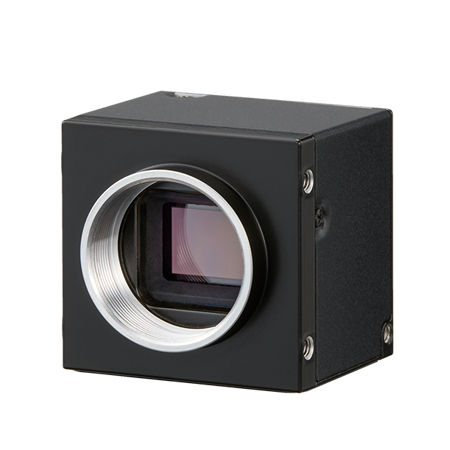 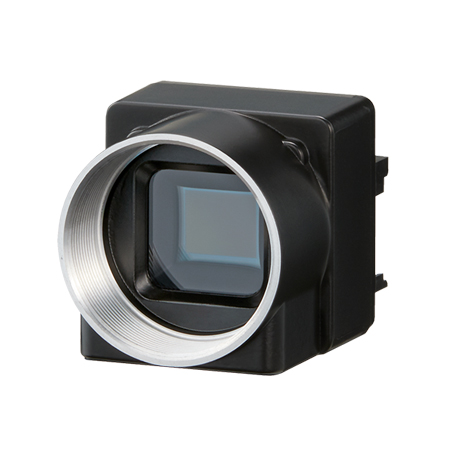 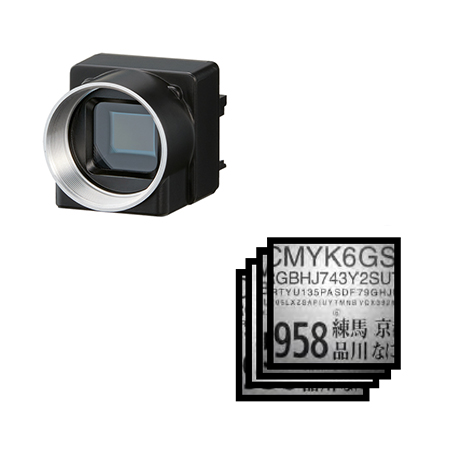 Sequential Shutter is a camera function for capturing images of a target object under different multiple camera settings, for example, changing between frames the exposure time, gain, image offset (x/y) and so on. This can be very useful for applications that are imaging either different parts of the same object or the same part of... Read more »