3D imaging is a very popular topic today but where and when to use 3D imaging for inspection is not always understood. Here Multipix Imaging aims to explain when 3D is most applicable and what 3D imaging techniques are available for Machine Vision.

There are several questions about the application that need careful consideration. The answers to these will assist in selecting the correct 3D method;

Using the answers to these questions, you can select the best method for your application. 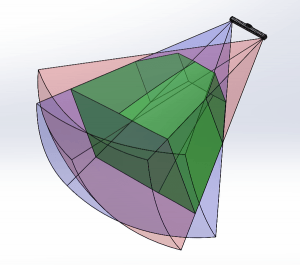 A big advantage of this technique is that it works independently of the object’s texture and results in high 3D reconstruction quality. It also offer a good speed of acquisition compared to say standard stereo-vision methods. Photoneo PhoXi Scan is an ideal example of a 3D camera system employing advanced structure lighting and uses a unique custom-designed projection unit. 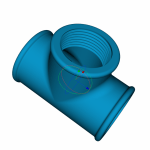 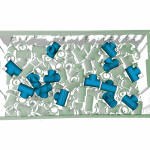 With this method of 3D imaging, there is one camera which has a known physical relationship with a laser line projector. (Fig.3a)

The laser line is projected across the surface of an object which creates a profile of that instance, in this example a connection rod is scanned. (Fig.3b) 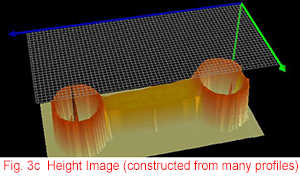 The deformation in the laser line, as being captured by the camera, determines the depth of an object at that point on the laser line. Many profiles are taken as the object moves under the camera-laser combo and these are used to recreate the surface of the object in software such as HALCON. (Fig.3c)

3D ToF cameras use either a pulsed or continuous wave Near Infra-Red light to illuminate the object/scene. When using pulsed light, the time it takes for the light to be reflected back is measured and used to calculate distance. Whereas with continuous wave, it is the phase shift between emitted and reflected light that is measured to determine distance.

The importance of selecting the correct 3D imaging method

As can be seen on the chart below, if you wanted to carry out a robot pick and place on individual frozen peas, then a ToF camera would not be the most appropriate technique but now consider if it was pumpkins ….ToF could be a great option as the accuracy is likely to be sufficient!

Aside from accuracy, object surface/material is also important as it can influence how the light is reflected and captured (or not) by the sensor. If the object is moving or stationary is also a factor to consider when choosing 3D imaging technology.

To help understand where 3D is most useful, consider the list of applications below;

This is not an exhaustive list but if your application is in one of these areas then 3D image processing may well prove very useful in helping to create a successful and robust imaging solution. 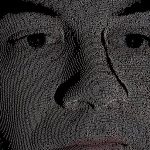 Why not check out our dedicated 3D Imaging for Industry page? Where all these technologies are described in greater detail. 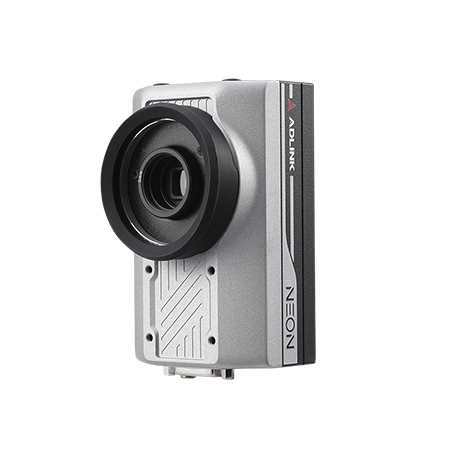