The majority of machine vision automated inspection systems use areascan cameras, typically with a resolution of 12MP or less (if that’s what you are looking for, you can find them here!). However, some applications require significantly higher resolution which is the target customer for the new HIKrobot 151MP camera. The MV-CH1510-10XM camera utilises the Sony IMX411 back illuminated sensor with a super resolution of 14208 x 10640 pixels at a maximum frame rate of 6.2fps and is available with a CoaXPress interface for ease of application development.

With a pixel size of 3.76microns the sensor is 66.7mm on the diagonal, correct lensing is very important.Get this right, Multipix can help you, and the results are astonishingly clear –  super detailed images perfect for the most demanding of inspection tasks. 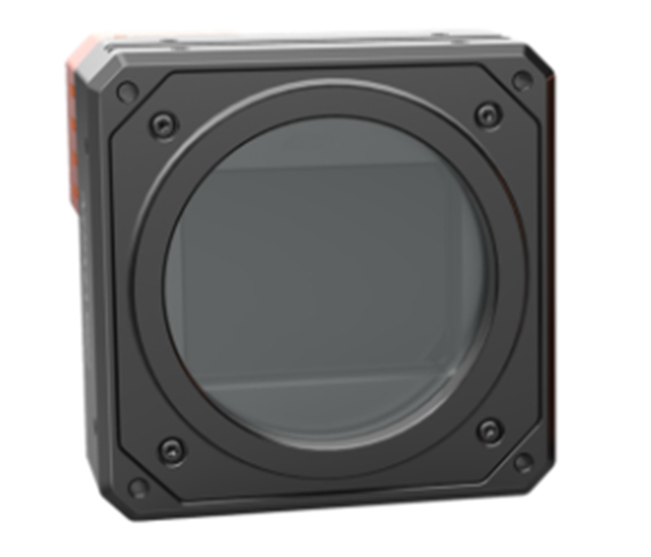 Apart from the standard camera model, an option is to equip the camera with a TEC cooling system. Cooling helps to reduce the effect of noise on the resulting image i.e. speckle, which typically increases with longer exposure times and high temperatures. When processing images, noise can be falsely identified by the inspection software as a defect or in science applications can seriously hinder the efficacy of the results.The TEC system comprises of smart thermoelectric cooling, isolated air duct design and an advanced fan system which is integrated into the camera to stabilise the sensor temperature. Tests have been run that show the sensor temperature could be up to 35OC higher than ambient without cooling. Use the TEC system however to lower and stabilise temperature and the noise is up to 7.5 times less. The cleverly designed cooling system is allowing customers to use the super high resolution camera in applications that typically require long exposure times. The longer the exposure time and greater the temperature, the more noise there will be in the image (i.e. speckle).

Another feature of the MV-CH1510-10XM is the camera’s ISP algorithms which can be used to improve image quality, such as Learn more about the HIKrobot AreaScan CE, CA and CH Series 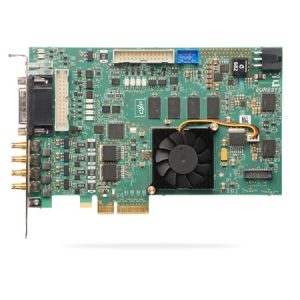