Multipix Imaging in the UK, formed in 1997, is set for a thrilling 2016 as plans are announced for significant growth.  This begins with exciting news including internal promotion of staff to more senior roles as well as a significant recruitment phase.

The offices, based in Petersfield, Hampshire, are having a partial re-fit to accommodate the growth which includes two new apprenticeship roles and additional sales people.

Internally Mike Morgan, who has been with Multipix Imaging for several years, has been promoted to Sales Manager and brings to that post a wealth of experience in customer related applications and a great understanding of Multipix Imaging’s key suppliers. Stefan Fox has also been promoted to Support Manager and will be working with his team to ensure Multipix continue to offer the highest level of customer support.

Julie Busby, Director, commented “This is an exciting time for Multipix Imaging as we enter a new phase of development and growth. I would like to congratulate Mike and Stefan on their well-deserved promotion and look forward to welcoming the new recruits. In addition to recruiting experienced personnel we are also supporting the industry by recruiting apprentices, who we will train in the discipline of machine vision and associated subjects such as digital marketing. This is just one of many initiatives we are embarking on in 2016” 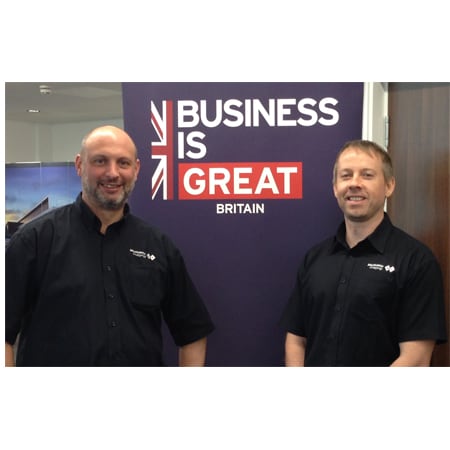