Photometric stereo is a highly effective method for separating the 3D shape of an object from its 2D texture.  This technique is especially useful for the detection of small surface defects.  Photometric Stereo also improves segmentation of engraved, embossed, or raised characters for OCR, reduces or eliminates unwanted illumination effects for improved inspection accuracy, and enables 3D reconstruction of continuous surfaces.

So first, lets explain how it works…Photometric Stereo is an imaging technique that uses multiple images of a stationary object taken from a single camera with a fixed point of view. In each image, the scene is illuminated from a different known angle (see figure 1 on the right).

In HALCON, Photometric Stereo estimates the surface normals of an object which can then be used to generate a height map where pixel values represent the relative height of an object’s surface. This is useful for relative 3D reconstructing of a surface. 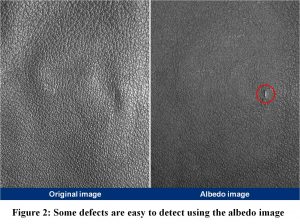 Photometric Stereo also estimates the albedo, or “colour” of the object independent of illumination effects such as shading and glare. This can be used to enhance images where lighting effects make accurate inspection difficult. Figure 2 demonstrates how the albedo image eases the inspection of leather for unwanted defects by reducing the glare and shadows caused by directional lighting.

By eliminating the 2D texture, e.g. print, from a 3D surface and determining the surface curvature of an object, photometric stereo can identify small defects that may otherwise be undetectable using conventional 2D image processing techniques. 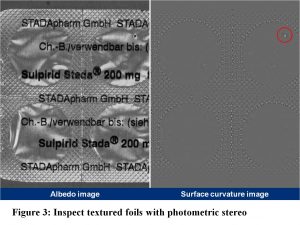 Figure 3 demonstrates how Photometric Stereo is used to locate a small hole in the printed foil backing of a blister package. Notice the texture of the print as well as the reflective quality of the surface would make detection of this hole extremely difficult using  traditional methods. 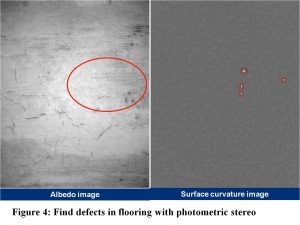 Another example, shows the detection of small chips or dings in the surface of a tile flooring. In this application, the texture of the material as well as the lighting make detecting these defects nearly impossible. Using the surface curvature image, however, the defects are immediately visible. 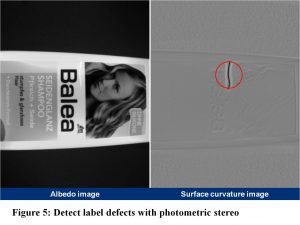 Figure 5 uses the curvature image that is obtained through Photometric Stereo to detect a wrinkle in a shampoo bottle label. With conventional 2D imaging, this is often a very difficult defect to detect, yet one that manufacturers are very eager to catch.

Other applications that can benefit from Photometric Stereo include optical character recognition of embossed, engraved, or raised characters such as those found on tires, toothpaste tubes, printed braille, etc. The curvature image, derived from the surface gradient, significantly improves contrast between the characters and the background thereby simplifying segmentation of the characters for classification.

While Photometric Stereo can produce 3D surface reconstructions in the form of relative height maps, it is not suitable for absolute 3D measurement or reconstruction applications requiring a high degree of accuracy. This is due to errors that result if assumptions about the lighting (parallel rays with even intensity distribution) and surface reflectivity (surface refects light equally in all directions) are not met, or to the effect of cast shadows creating ambiguities in the data. For these applications, laser triangulation or depth-from focus will produce more accurate results.

If you have an application where HALCON’s Photometric Stereo technique might be able to help you, then please contact the Multipix sales team. 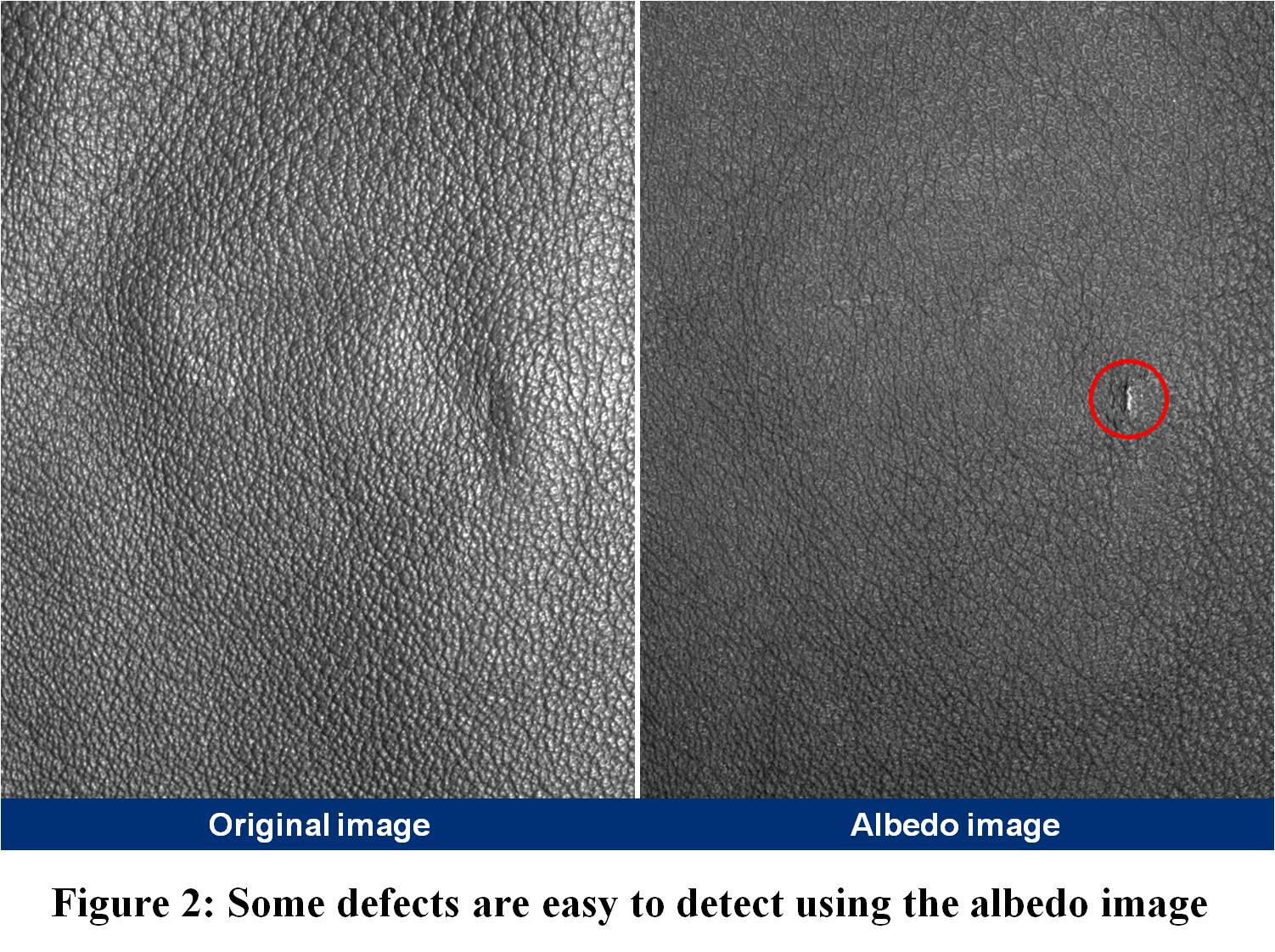 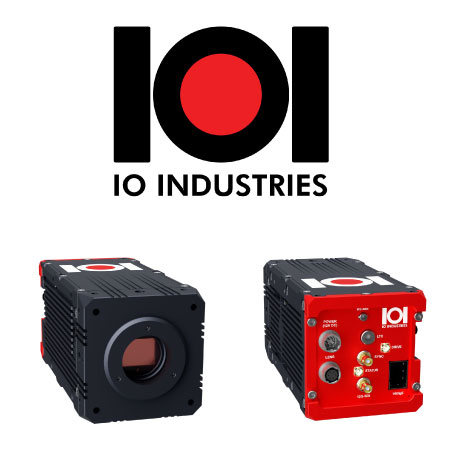 The new Volucam from IO Industries features full HD output at 60fps, up to 2TB of internal SSD storage and easy multi-camera synchronisation. 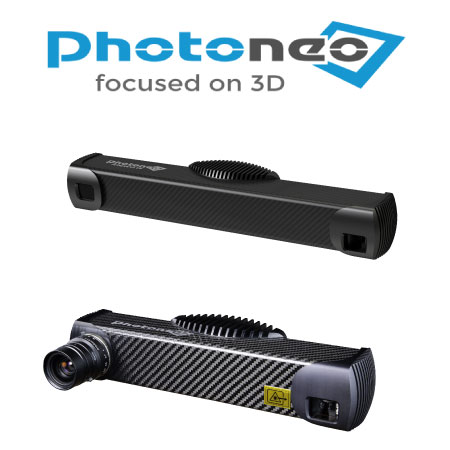 Photoneo are leading the way with capturing the quality 3D data needed to tackle modern challenges, from bin picking to scientific research. 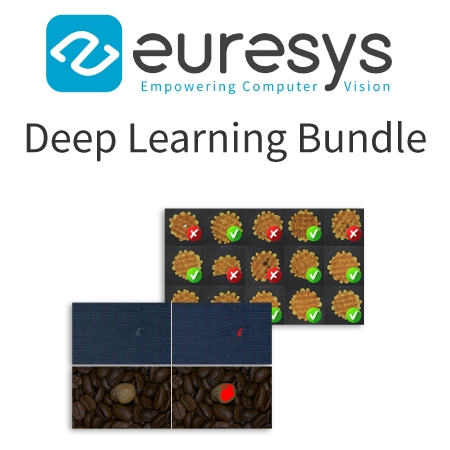 Utilising Deep Learning is easier than ever with the EasyClassify, EasySegment and soon to be release EasyLocate software libraries.