Home » Videos » Create A Backlight With The fluoreSHEET from MidOpt

Backlights provide sharp contrast to outline a shape, edges or an opening. But applications with space constraints may dictate backlight utilization. MidOpt introduces the backlight fluoreSHEET™ (BF590). When the fluoreSHEET™ is illuminated from the front with a blue LED light, it emits an orange fluorescence. A backlight effect can be created by using a MidOpt Orange Bandpass Filter (BP590) to capture the orange emission and block the blue LED excitation, giving the appearance of a bright white diffuse background in a monochrome image. 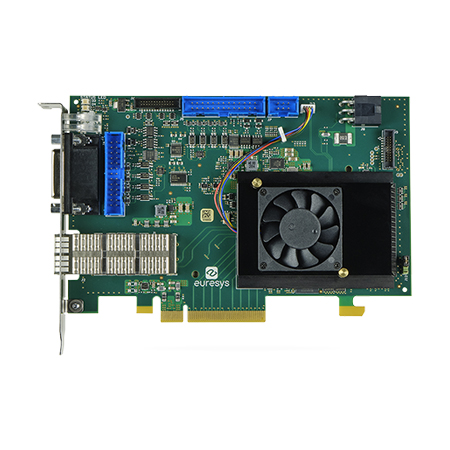 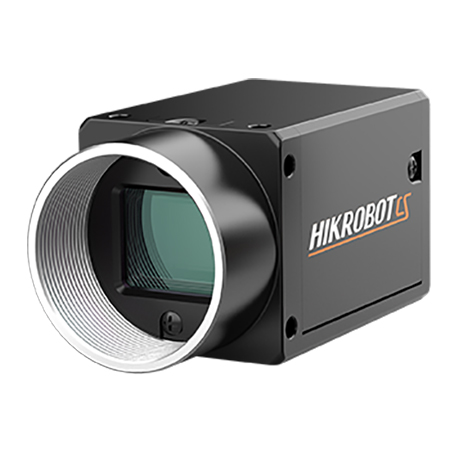 Achieve 30fps with the IMX178 sensor, not the norm 16fps! That’s right, increase frame rates through lossless compression and improve image quality, coupled with the benefits of a GigE Vision interface.